Needless to say, the 2020 High School Seniors have been in for a very non-traditional senior year and graduation.

I have one of those thousands of high school seniors. He is #6 of our 7.5 of our kiddos and he has definitely not had the senior year I had hoped for him or that he had planned. Senior Year–NOT what we expected

My son’s senior year was just the typical senior year until March of 2020 came and businesses and schools began to temporarily close due to COVID-19 concerns.

We had plans made to celebrate his 18th birthday and high school graduation in Disney World and at Disney’s Vero Beach resort over spring break, but that didn’t happen.

We came up with Plan B and that got canceled. Then Plans C, D, and E came and went as well. My son has been such a trooper! He does not even know if he will be able to start college in the fall at Indiana University in Bloomington, Indiana or if he will be taking online college classes from home during his first semester of college.

Trying to make it special

I’m that mom. I’m that mom that can come up with things on the spur of the moment. I love to surprise the kids and make the ordinary as fun as possible. However, this has been a trying time for me too. My second youngest son was set to graduate high school. His last semester of high school was canceled. His senior prom was canceled. His spring break trip to celebrate his 18th birthday was canceled. And on and on… I’ve made plans, changed plans, changed plans some more, and everything has failed. Talk about being discouraged…

However, all I could do was keep trying. We made small things as big as we could and as special as we could. 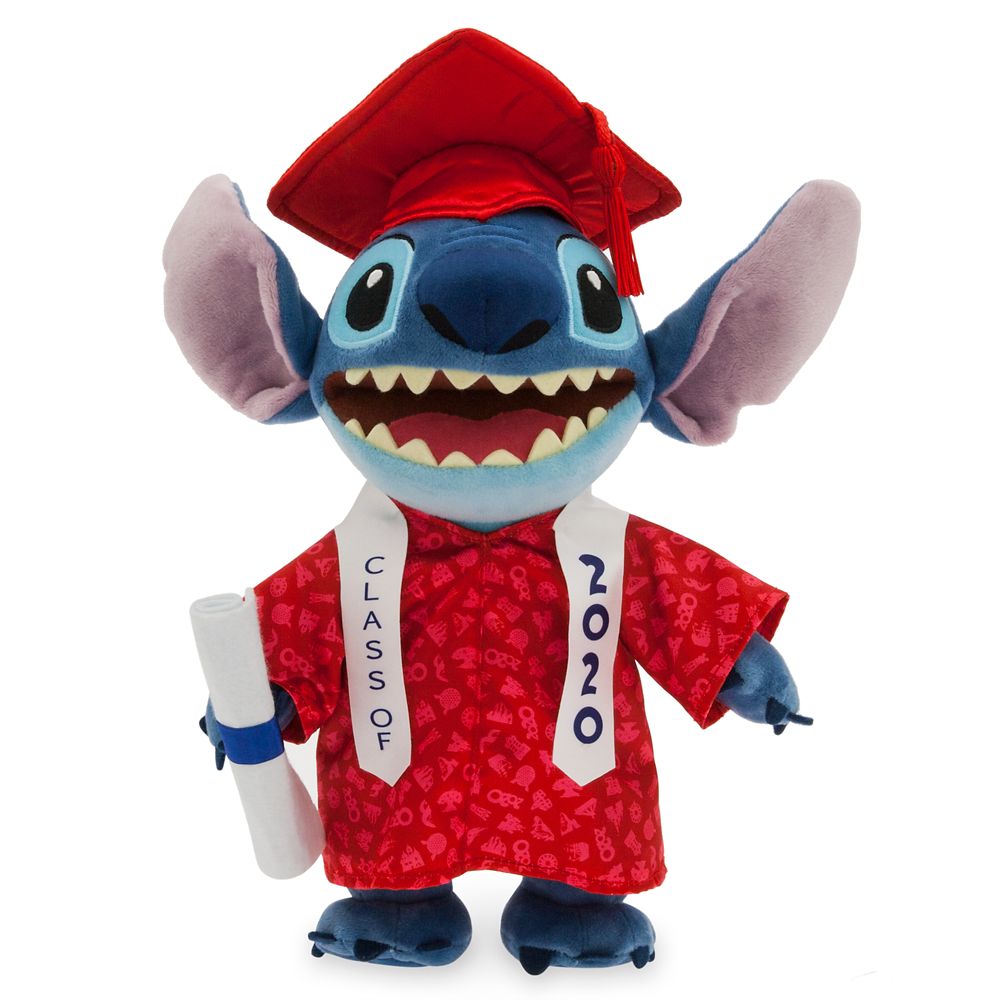 With everything going on with COVID-19 and closures there were no restaurants in our state (Indiana) that were open for dining inside. However, with a little help from Google, we were able to find one if his favorite restaurant’s, Lambert’s Cafe, open in Missouri!

I was able to surprise him with his girlfriend coming over in the morning and going with us to get his cap and gown. Then we all headed west for the three-hour drive to Missouri for lunch!

It was just one small thing we could do to help make his senior year a little special. Lunch was great and it was well worth the six-hour roundtrip drive for lunch! 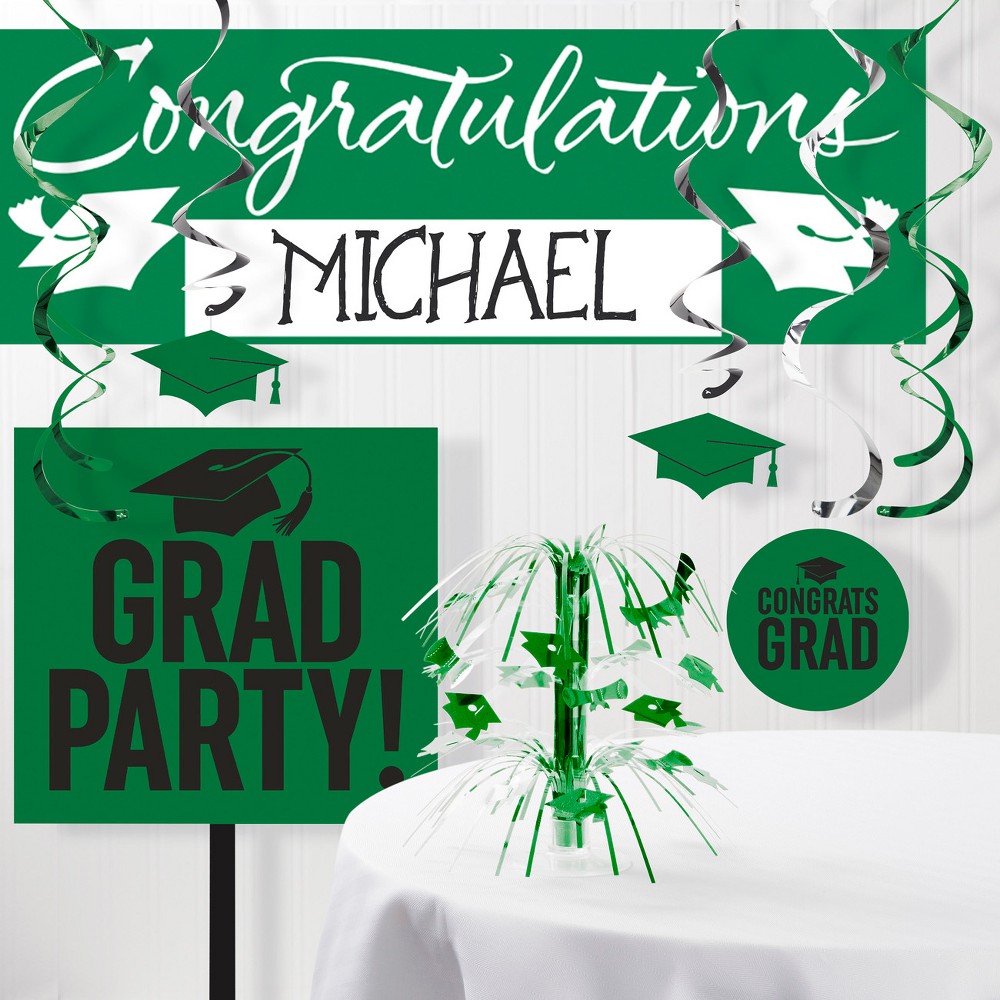 When graduation day came, there was no ceremony and no graduation party. All of that has been moved to July. We don’t know if parents will be able to attend the graduation ceremony or not. However, at least the kids will get to walk across the stage and say goodbye to some of the friends they may never see again.

We still celebrated his graduation day in a small way. We went to dinner and let him pick a dessert to bring him. It wasn’t fancy and it definitely wasn’t our original plan, but it was the best we could do to make the day at least a little special.

He will get a graduation party as some point…though it might be a farewell-as-you-leave-for-college party at this rate! 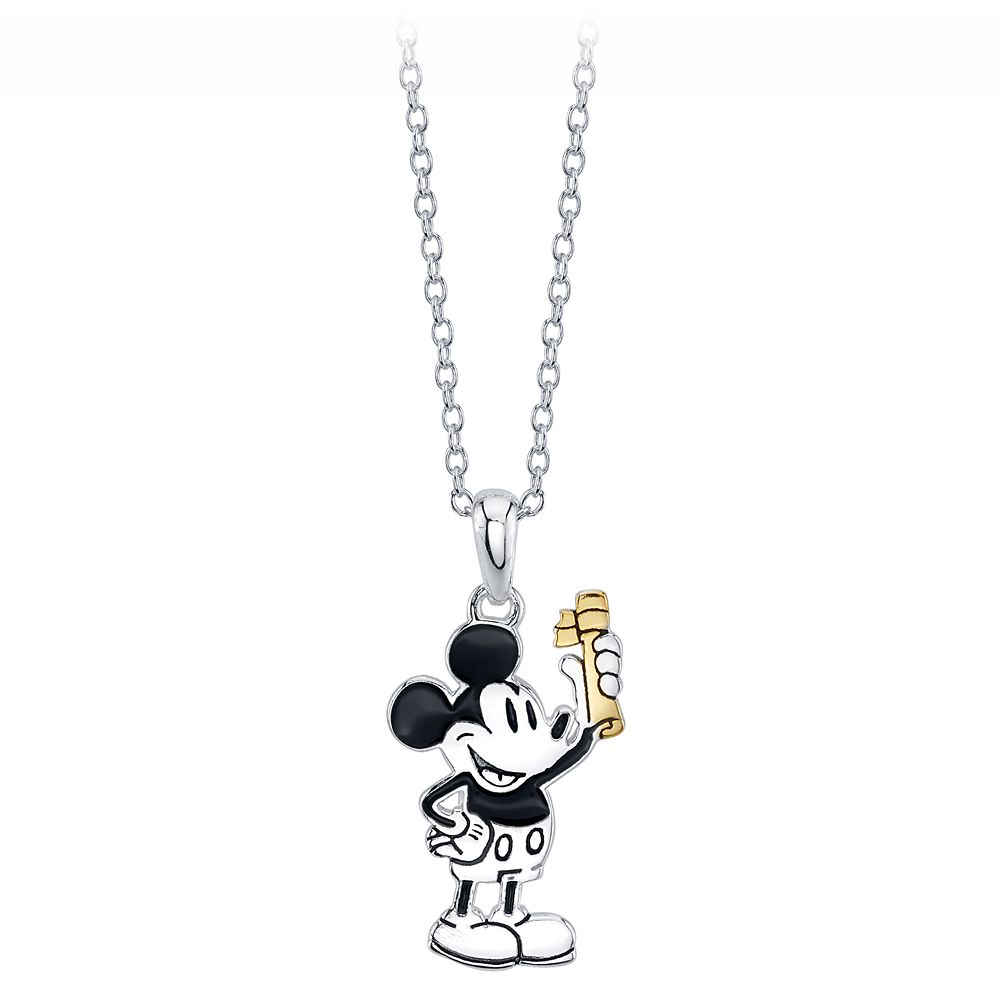 We did get last day of school pictures

We haven’t gotten graduation pictures or senior pictures yet, but we did get “last day” of school pictures!

He was willing let me take the pictures and he even put on his school uniform for the last time, just for my pictures.

He has taken last day and first day of school pictures in his same spot for many years and I’ve enjoyed watching him, and all our kids, get taller and taller with this tree for a marker.

However, I have to say….my senior did surprise me! He told his brother to get ready and he wanted to suprise me…and he did!

He literally jumped up and had his little brother hold him for his very last last-day of school pictures! 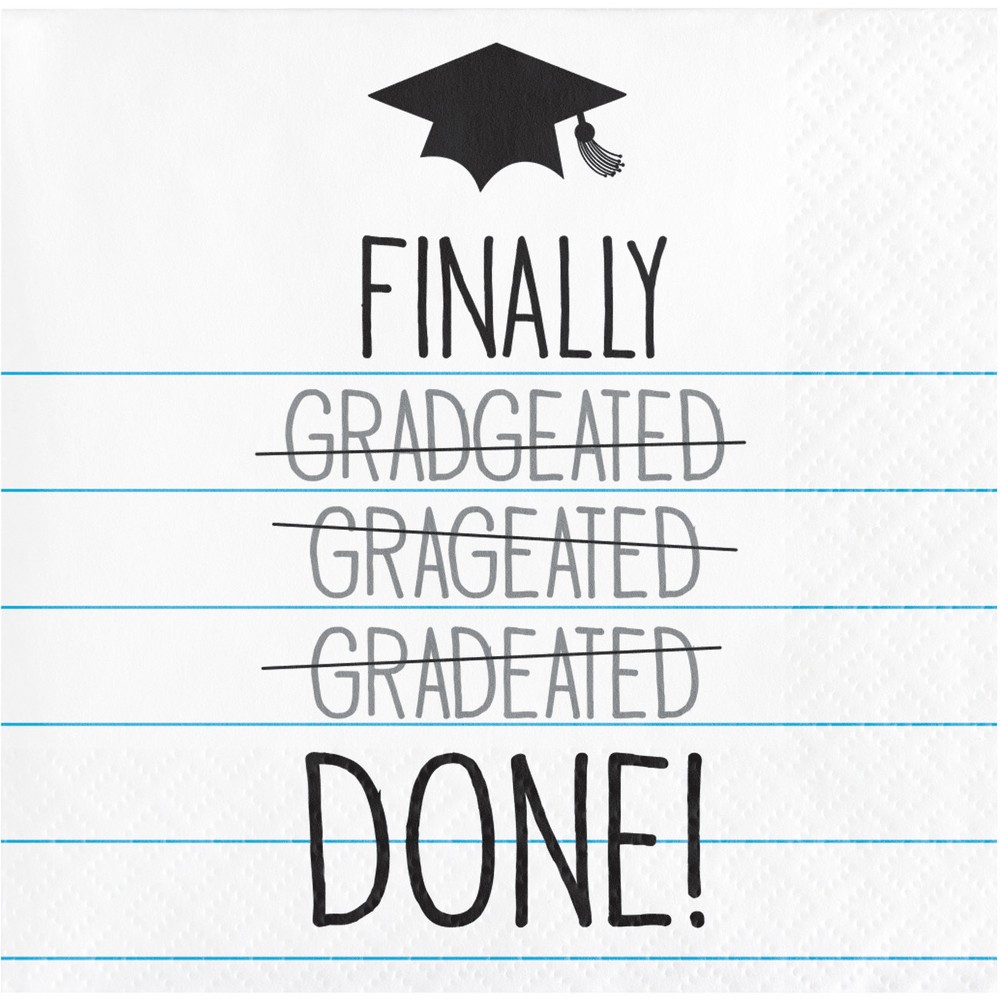 We still plan to celebrate!

Our travel plans have been canceled one last time. And I say last time because I gave up on Disney World opening in time for our plans and booked condo reservations in Clearwater Beach, Florida for five days and in Orlando for three days instead. It’s not the exact trip we had planned, but we will still have a great time! We will still celebrate his birthday and high school graduation! We will have a fun beach vacation and enjoy shopping, a waterpark, and Disney Springs in Orlando!

I still owe that kiddo his birthday present…one thing we have never done in Disney…ampicar ride!! I am very thankful that they are open and will be open when we get to Florida!

STAY TUNED FOR PICTURES OF OUR GRADUATION TRIP!!