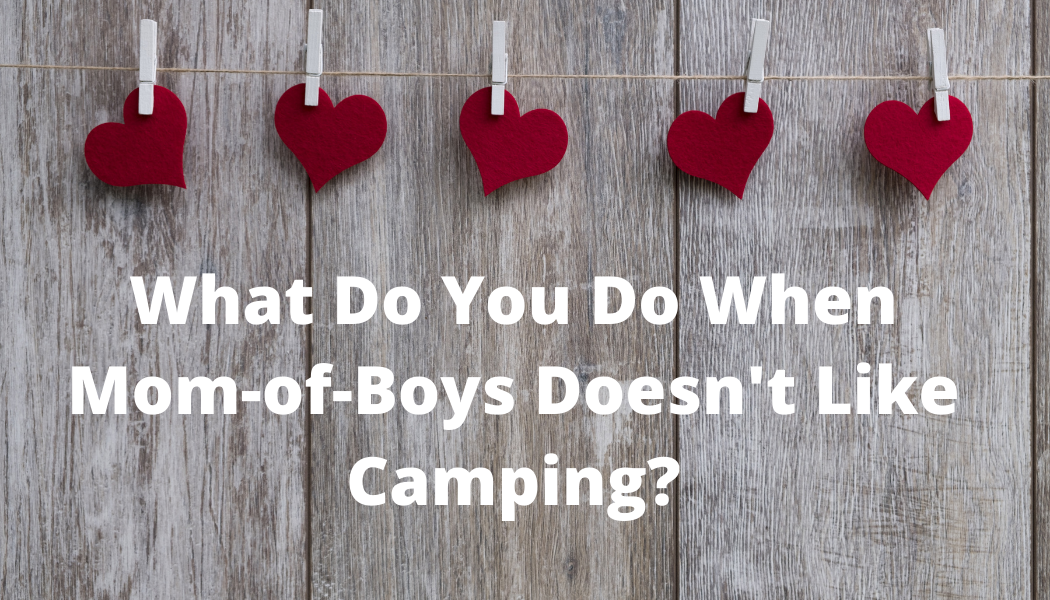 I was a single mother when my children were very young. Due to that, I decided I must make sure I expose all three of my children (three at that time) to a wide variety of experiences. I had one daughter and two sons with an age span of 3.5 years. We lived in Houston, Texas at that time and found it easy to experience so many different things! We went to professional baseball games—something I had never done before! (Go ASTROS btw!) We went to the rodeo, visited museums, went to the zoo weekly or biweekly, watched sports on television, and did many additional activities. After I earned my Ph.D., we moved back to my hometown. Needless to say, my hometown was much smaller than Houston! We still did various activities, enjoyed nature, and explored zoos and museums. As the children got a little older we tried camping. I was a Girl Scout as a child and a Girl Scout leader by that time. So I knew how to camp and had even taught camping skills as an adolescent. However, I never really enjoyed camping. We tried it once with my kids, and my best friend and his three kids, and I confirmed it was just not for me. However, my boys LOVED it! So it was time to think outside the box! Time to Think Outside the Box

I wanted to give my children every opportunity to explore and do what they enjoyed, but camping was just past my limit. So, I decided to look into other options. I sent them cabin-camping with cousins once. This was fun but only a one-time event. Then, I looked further. As a Girl Scout Gold Award Recipient and Girl Scout leader, I’m a big believer in scouting programs. I knew nothing about Boy Scouts since I was a girl and an only child. So, it was time to find out if there was a scouting program right for my boys.

I enrolled them in Cub Scouts when they were old enough. At first, they had to have an adult go camping with them. Thankfully, by then I was remarried and our older son was a Boy Scout! He could go camping as the “adult” with my younger boys so I didn’t have to! Thank goodness! As my boys have grown older and remained in scouting their opportunities for adventure have increased! I’m happy to zipline, hike, and do other outdoor activities, but not to the level of activities they have had the chance to experience through Boy Scouts. Both boys are in separate troops at the present time, due to choosing different interests, but both have similar opportunities. With scouting, my boys have been able to: My older son was able to participate in a weeklong camping and backpacking adventure in Philmont. Philmont is an adventure camp and training center in New Mexico and it is one of the four adventure bases in Boy Scouts. Riding a train across the U.S.

My son and his Venture Crew mates were able to take a train across the United States to get to Philmont Scout Ranch! What a fun way to start and end their camping adventure! Above and below are views from the train!

Besides the amazing trip to Philmont, my son was able to attend the adventure trip with my best friend’s sister and parents

I was lucky enough to meet my best friend when we were in middle school….through GIRL SCOUTS! Decades later my son was invited to go to Philmont with my best friend’s sister’s Venture Crew since she was closer in age to my son than to my best friend.

It’s one of those moments when you realize the impact that Scouting and other seemingly insignificant life events! Just think….my son probably would not have had the fantastic opportunity to go to Philmont if I had not met my friend a decade before he was born!

My boys have had many other wonderful experiences through Scouting, not just major camping events. I’m very thankful for the opportunities they have had, especially the ones I was not willing to offer them myself. (There is no way I could have managed to backpack across New Mexico! That’s for sure!)

I’m so thankful that I took the time to think outside the box and search for activities my sons would enjoy, even though those activities were not my preference. There is no reason my children could not do something they enjoyed, especially since it was good for them, just because I didn’t want to do it! We are our children’s biggest support! We are their cheerleaders! They need us to be willing to support them as they learn, grow, and explore what they like so they can determine who they will become!

As I write this blog post now I just picked up one son from the Boy Scout camp where he took archery and photography lessons and learned other skills. Yesterday, I sent the other son still living at home on a 10-day canoeing trip through Canada with his Boy Scout troop! They were and are able to have experiences I cannot easily give them and that is just fantastic! (Even though that canoe trip meant cutting holes in brand new camping boots to make the waterproof shoes not waterproof…but whatever!)

On a bonus note here are some of the amazing photographs my high school sophomore learned to take while at Boy Scout summer camp with my “big camera!” (Hopefully, we will teach me so of his new tricks!)

He chose these five to display here out of the 240 pictures he took!