There is nothing worse than the death of a child.

All those hopes, dreams, and plans made are lost. There are memories…..sometimes more….sometimes less…depending on how long the child was alive. There may be pictures, but often not with a miscarriage or other pre-birth deaths.

Most of the time miscarriages go unmentioned. Maybe you didn’t know you were pregnant before you miscarried. Maybe it’s simply too difficult to discuss. Maybe it’s your first experience with pregnancy. Maybe it’s your 10th miscarriage and you assume no one cares anymore because “it’s just what happens” to you. 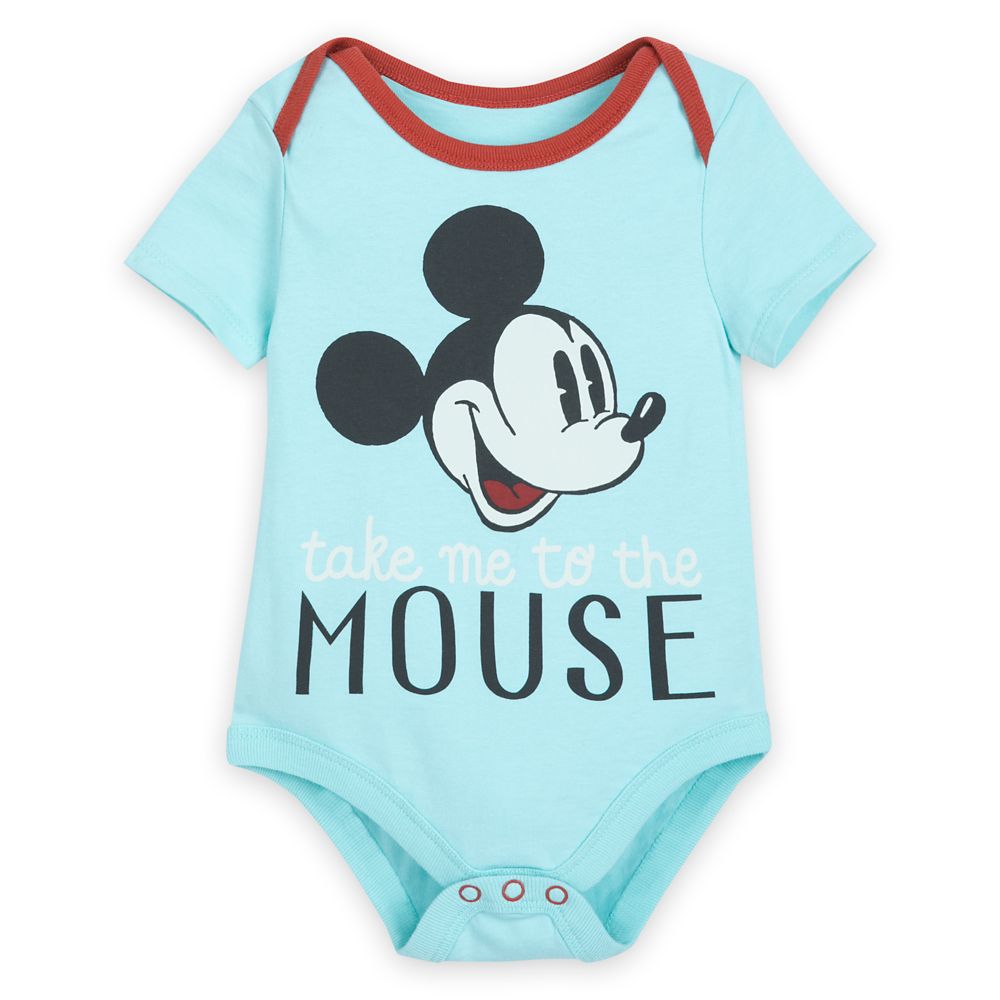 There are many reasons that it is not talked about frequently or openly. The last time I looked up the research, it was estimated that 20-25% of all pregnancies end in miscarriage. A meta-analysis from 2018 suggests 25% of pregnancies are miscarried and a 2017 research study suggests it is as high as 43%. No matter which number is actually correct, miscarriage affects many people every year and for years to come.

However, even though miscarriage affects so many people, this does not make it any easier to deal with or any easier to talk about. It is often an off-limits topic, no matter how many you have had or how many people you know (or don’t know) that miscarried.

When my children were younger, I would think about her on the first days of school and other major life events. When we were adding my step-children to our lives I thought about how we would need a bunk bed in the girls’ room if she was still here. I thought about her on what would have been her high school graduation, especially because it was the year between when my other two daughters graduated from high school.

Do you tell people?

There are many reasons why someone would not want anyone else to know about the miscarriage. However, I chose to make the confirmed miscarriage simply part of other children’s lives even though that miscarriage was before any of my birthed children were born. It wasn’t made into a huge event or an issue, but I have always tried to do something special on the anniversary of her death and the anniversary of what would have been her birthday. Often it is just as simple as making brownies or a cake for dinner that night. Sometimes I mention exactly why I’m doing something on those days and sometimes I don’t. If I don’t, it’s mainly because it’s too hard on me those days. I share this information to remind people they are not alone. Living with a miscarriage or other pre-birth death can be a really lonely place. It does, typically, get better in time, but it may always be part of your life. It can help to talk with others. It can help to do something special on the birth and/or death anniversaries. You can even do something in the memory of that child. For example, choose a name off an Angel Tree at Christmas time and donate items to a family in need for a child that would have been the same age as your child.

However, if it’s too difficult to handle, professional help may be the best option. In those cases, talk with your primary care physician or contact a local mental health agency to schedule an appointment with a counselor. There is nothing wrong with seeking professional help when the struggle becomes too much to bear alone.

My thoughts and prayers go out to every family and every baby affected by miscarriage and pre-birth death. It is its own unique pain and grief process. 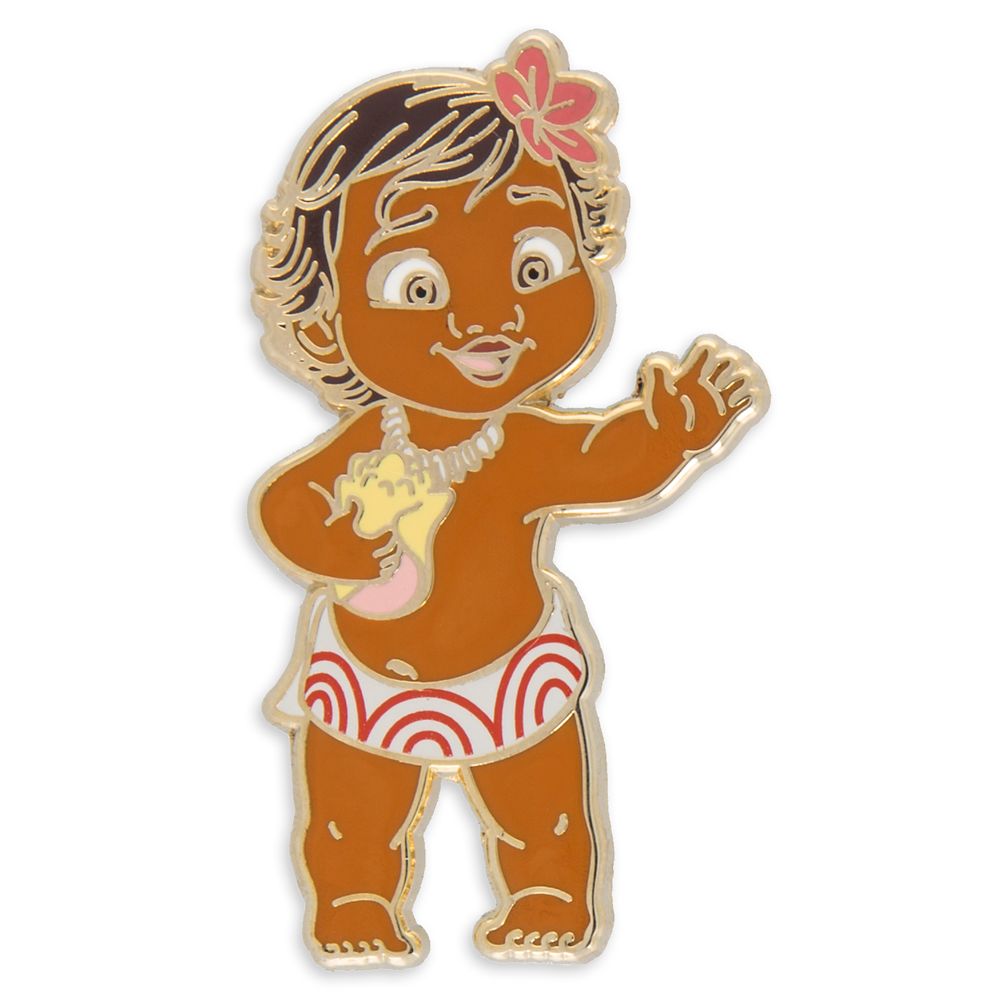